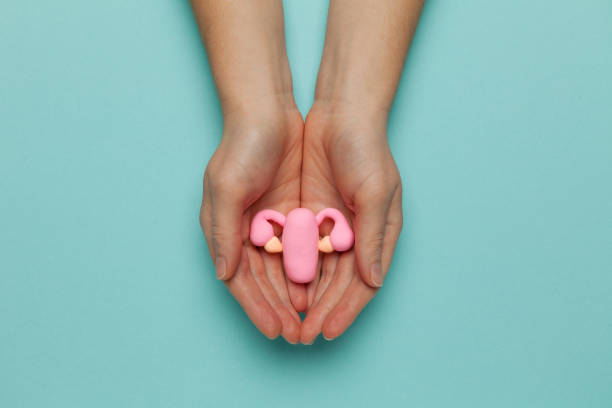 Misogyny is usually defined as hatred or prejudice against women. However, I believe to a large extent, misogyny qualifies as a dislike or hatred of certain behaviors that misogynists deem unsuitable for women. This may include ambition, power, independence, and self-prioritization. Misogynists are the textbook, head of the house. The ones who believe that the man provides, and the woman stays home to cook and clean. The one who believes that the woman should be seen and not heard, because the man should be the voice of the woman. A belief in superiority over women.

Naturally, where one believes that you are inferior to them, they put in place measures to ensure you know your place and that you stay there. This is the birth of misogynistic violence.

Misogyny is exemplified in various ways. Domestic violence, sexual harassment, online harassment, and femicide, which is sometimes perpetuated by incel movements. Misogyny seeks to punish ‘bad women’, that is women who are strong-willed, opinionated, ambitious, powerful, or challenge gender-imposed stereotypes.

Misogyny perpetuates the Madonna-whore dichotomy, where women are either perceived as good and pure or as bad and promiscuous. This dichotomy justifies the actions of men who punish the bad women, as it paints them as deserving of it. Chimamanda pointed out that when women complain of being harassed or assaulted, they are usually only described as not deserving of it if they are ‘good’ women – nonsexual and powerless. It disregards the multi-faceted nature of human beings and boxes women into just two columns. You are not allowed to be both.

My favorite quote has to be “Not sluts, nor saints. Just women”.

World Health Organization and the United Nations identified that almost one in three women have been subjected to sexual or intimate partner violence, at least once in their life. Globally, it is an estimated 736 million women. This number is not unfounded, as we see this violence play out, especially in the Nigerian relationship scene. Violence against women is usually chalked up to the man exerting his control and ownership over the woman. The woman is painted as ‘bad’, either because she refuses that control, or exhibits male-like characteristics.

In recent times, women have become bolder in confronting misogynistic violence. By reading, exposure to the thoughts of other women both offline and online and education, women have learned to own their self-actualization and they are more prone to speak up against violence of any sort. Their ability to speak up and fight back has emboldened other women and built a sense of camaraderie between women. The understanding that this is a universal problem for women and the resolve to fight to see its end.

Women have undertaken the high road of climbing political ladders, sponsoring bills, and demanding accountability from their government where necessary, to end the misogynistic violence against women. Some have taken the alleged low road of protests, social media rage, outright shunning, and naming and shaming. Both roads have proven to work.

This counterattack by women has obviously not gone unnoticed. Women, feminists in most instances, who champion this cause are usually labeled ‘Misandrists’.  A misandrist is a woman who hates men. The men who try to equate misandry to misogyny, fail to realize that, unlike misogyny, misandry is not an institutionalized form of oppression against women and misandry has certainly not claimed the lives of men. The misandrist clamor is usually from men whose feelings have been hurt because of the direct call-out of their misogynistic actions and the peculiar naming and shaming.

As a response to this counterattack by women, men have threatened violence against the said women. They have threatened corrective rape to put the woman in her place. They have harassed women online, releasing confidential information about their location and personal life, in a bid to invite violence to be meted out against them. They have also threatened loneliness against them, dooming them to a life without companionship. Laughable. Many of these men have shared what they would do to their wives, should they exhibit such behaviors that are unbecoming of a ‘good woman’. Planning against a spouse they haven’t even met yet.

The purpose of this article is not to establish a case of men against women. Especially since there are women with internalized misogyny, who go against other women to enforce this repressive culture. However, to solve a problem, we must identify the root cause of the problem and the perpetrators of such.

This is very important because when women point out instances of misogynistic violence, they are usually dismissed or referred to as man-hating. This dismissal has further perpetuated the violence against them, as it emboldens the men to continue, without fear of consequences. They dismiss it as “that time of the month”, to diminish the gravity of the problem. Hence, the term “Ovary-acting”.

Well, enough is enough. Over the years, women have been told that their response to misogyny was not the “right response”. Many probably expect a response that decenters men or does not hurt the feelings of men. However, women have died because of misogyny. Women have lost their source of livelihood because of misogyny. Women have lost their sense of self and esteem because of misogyny. Besides, I have not seen a time in my life where the oppressors ever agreed that the defense of their victims against them was the “right response”. Women have understood that to retrieve power, you must be comfortable with being wrong in the eyes of your oppressor. If we didn’t accept being wrong, I probably would not have gotten the formal education that enabled me to write this article.