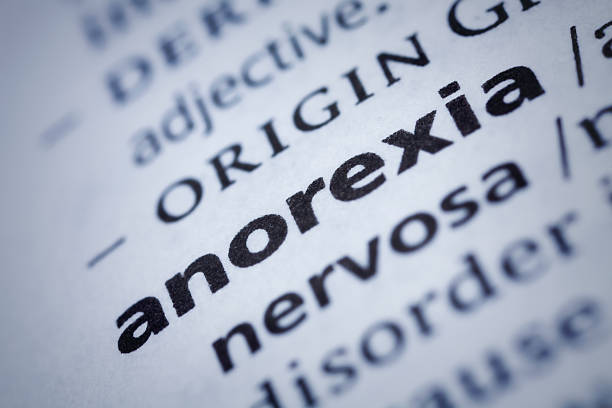 She sat up on the east side of her bed just beside her drawer, obviously still sleepy, having been woken from her sleep by a sharp pain she felt in her abdomen. She was staring at the life-size mirror bathed in sunlight directly opposite her, an installation she had done as a gift to herself when she clocked 16. Now she was 17 years and five months old but she last saw her period 4 months ago. Something her parents must never know about or they would forcefully make her see a doctor. And she was fine. She did remind herself of that everyday.

Tilting her head she combed her browning wooly hair on one side with four fingers which revealed a thin line that was formerly a skin fold on her neck. Alarmed, she attempted to stand up and properly check the mirror but a sudden dizziness overcame her, causing her to stagger. Reflexively, she grasped for something to hold on to. In doing this, she smacked three “fashion & lifestyle” magazines that were placed on the top of her drawer down to the floor.

Pictures of top models from every inhabited continent on the planet were plastered on each of the pages of all three magazines, as were on all available spaces on the walls of her room. Girls and women with very trim waists, hands and legs were smiling on each of them. Some wearing scanty beach clothes that she wouldn’t dare buy whilst under her parents’ roof, others wore “statement” outfits that set the fashion trend for the next few months. The common factor from the pictures was that they all—all of those women, were skinny and looked very happy. And she knew she could become that; the very finest black model in a few years.

She had to fight a portentous nervousness everyday walking to school. Mimicking the typical “school girl” fashion icons on her mags, pulling each of her bag’s shoulder straps away from under her armpits with a thumb on each side, wearing her white socks midway down her legs, on her shin, with the school’s logo on them having a little makeover from the black coloured threads they used to be, daintily stomping her school shoes on the ground as she walked, she worried about the stares she got from passersby. She scoured as many faces as she could of these random strangers that passed by her, trying to decipher which one had eyes trained on her body with disgust written on their face. They were all probably hiding their judgemental opinions about her being overweight as polite humans normally do, she thought. She closed her eyes for a few seconds, trying to concentrate her kinesthetic senses on any part of her body that was jiggling with fat. She practically skipped breakfast that morning, eating just a single carrot from her plate.

*This is a case of Anorexia Nervosa

Lifetime prevalence of Anorexia Nervosa is three times higher among females (0.9%) than among males (0.3%) (National Institute of Mental Health)

1 in 5 women struggle with an eating disorder. (National Institute of Mental Health’s guide)

81% of 10 year olds are afraid of being fat. 51% of 9 and 10 year old girls feel better about themselves if they are on a diet (Journal of the American Dietetic Association, 1992)