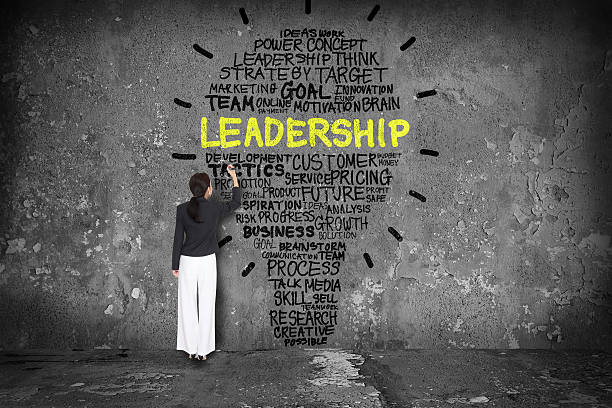 Nigeria has the largest population in Africa with over 200 million citizens, and according to the Nigeria Population Commission, the current male population is 50.6% while the current female population is 49.4%. The population gap between males and females is less than 2% which signifies that we have more than enough women who can contest for several positions in any election.

This article highlights five (5) women who are contesting or aspiring for several positions in the upcoming general elections in Nigeria;

Khadijah Okunnu-Lamidi: She is a Media Entrepreneur, youth development advocate, and CEO of Slice Media and Charity Champion – WaterAidNG according to Wikipedia. She was the first woman to declare her interest in the 2023 presidential election. She revealed at a media conference held in Lagos that her motivation for vying for the position stems from her desire to restore hope and make Nigeria work for all Nigerians. She is contesting under the Social Democratic Party (SDP).

Ruby Isaac Chinenye: Ruby Isaac Chinenye is an Amazon, Entrepreneur and Finance Manager. She’s currently the Managing Director of RUBYCOM MPCS LTD, a multipurpose organization that deals with real estate management and development, investment and finance management, and multimedia. She is campaigning to take over from President Buhari under the Young Progressive Party (YPP). She believes Nigeria needs a pragmatic, focused, dynamic, and responsible Nigerian who will take the bull by the horn and lead the “Giant of Africa” to take its place among the community of nations and begin to fulfill its potential.

Aishatu Dahiru: Senator Aishatu Dahiru popularly known as Binani represents Adamawa Central in the Senate according to the Punch Newspaper. She emerged as the governorship candidate of the All Progressive Congress (APC) in Adamawa State after defeating five (5) male aspirants including a former governor of the state. Her priority is to focus on challenging areas in the state such as human capacity development as well as productive sectors. She says she will prioritize harnessing the agricultural potential of the state. She will also focus on the social sector and address poverty and inequality. Women and children are top priorities.

Simi Olusola: According to the Acumen Website, Ms. Olusola is the Executive Director of Aspilos Foundation, an organization working to reduce poverty and inequality in Nigeria by ensuring economic empowerment for individuals and good governance in the society. She is also the Strategic Advisor for TechHer NG, a fellow of the African Women Entrepreneurship Cooperative, and a LEAP Africa Social Innovators Program Fellow. She won her party’s primary election, thereby making her the People’s Democratic Party candidate to represent Ikare II in the Ekiti State House of Assembly.

Ngozi Clara Opara: Ngozi Opara is an English graduate, a web media personality, and a former councilor of Obi-Mbieri ISIEC ward in Mbaitoli Local Government Area in Imo State. She is contesting under the All Progressive Grand Alliance Party (APGA) to represent Mbaitoli Constituency in the Imo State House of Assembly. She joined this race because she believes her people deserve better. She wants her people to experience competent and people-oriented representation and sustainable Youth/Women Empowerment Legislation. She believes good governance in Nigeria can be achieved.

THIS TITLE: “ WOMAN”. We are not Ovary-Acting: Women’s Response to Misogyny